If you are a movie fanatic, then Geoff Stults must be a familiar name. He rose to fame through commercials and comedy movies. Geoff Stults is an emerging actor and passionate footballer with an American nationality. Geoff is in fame recently because of his recurring role as Mitch in ‘Grace and Frankie’, a Netflix series.

However, with more than two decades in the limelight, Stults is still acing his career. The 44-year-old actor is otherwise also known as George Stult brother.

Where was Geoff Stults born?

On the 16th of August, 1975, Geoff Stults was born in Detroit, Michigan, U.S. However, he spent most of his childhood in Green Mountain Falls, Colorado. His parents had named him Geoffrey Manton Stults. However, the details regarding Geoff’s mother and father are not available. He belongs to American nationality and follows the religion Christianity. 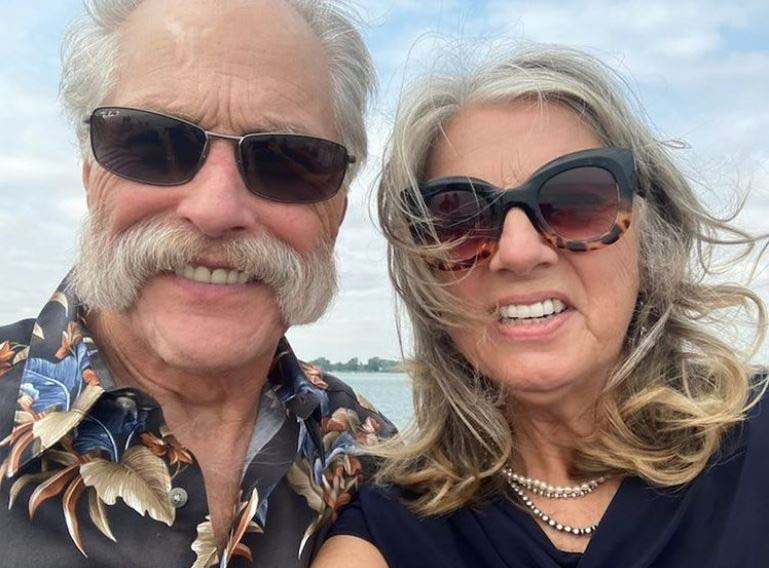 What is Geoff's educational qualification?

Stults completed his education at Manitou Springs High School. After high school graduation, George went to Los Angeles and attended Whittier College while performing in the college theater. It must be because of his expertise in the theater that he has successfully built his career in acting.

How did Geoff start his professional career?

Geoff Stults commenced his acting career simultaneously with his brother George Stults when they began appearing in commercials. Besides minor roles in numerous movies, Geoff made a big acting debut in 2002 with his role as Ben Kinkirk in the show 7th Heaven. He then also got the part of the male lead in the comedy movie D.E.B.S. in 2004.

Apart from these, Geoff acted in several series, movies, and shows. He also has a guest appearance in ‘Stargirl.’ Lately, Stults has made it to the news again with his recurring role as Mitch in the Netflix series, ‘Grace and Frankie’ Stults has a football career too and has played gridiron football in Austria. He played as a wide receiver for the then club, Klosterneuburg Mercenaries. But, there are not many details about his career as a footballer as he is more popular as an actor. 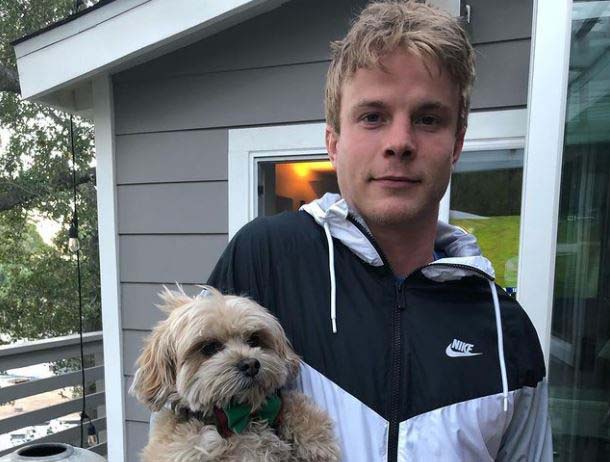 Is Geoff Stults in a relationship?

Geoff Stults was in a relationship with Diva Stacy Keibler, an actress, and former WWE. The pair had started their romantic relationship in 2005. They co-owned an expansion franchise and also appeared on shows together.

Sadly, the couple called off their relationship in 2010, and Geoff has not flashed his dating life to the public after that. In addition to that, there are no details available regarding whether he has children or not. In the same way, he has not yet revealed any details about his girlfriend or if he is married after the separation from Diva.

Is Stults active on social media? 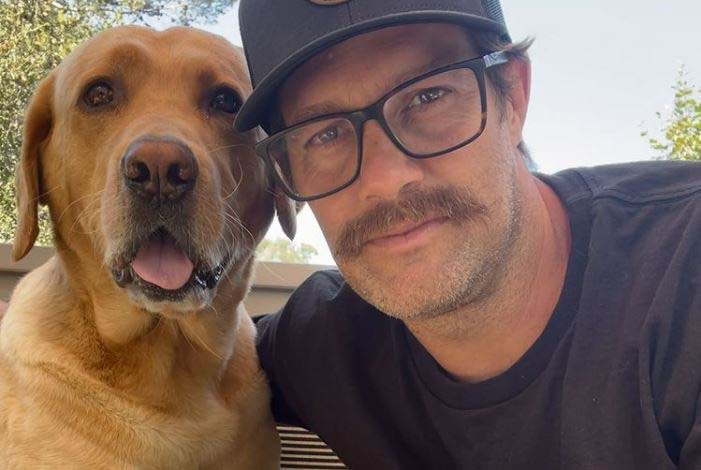 Stults is a regular social media user and has maintained an impressive social circle. He frequently posts about his whereabouts and what he is doing in his personal life. He also has a cute pet dog whom he adores a lot. Geoff’s cover picture on Facebook is with his pet dog too.

What is Geoff Stults Net Worth?

Through these two decades, Geoff Stults has built a successful career as an actor. His net worth is estimated to be around $4 million. Acting is his primary source of income, but he also makes money from shows, guest appearances, endorsements, and commercials.

What is Geoff Stults Height?

The 44-year-old actor has an astoundingly tall height of 6 feet and 2 inches (1.88 meters). His bodyweight is around 94 kg. George has deep brown eyes with a muscular physique and a welcoming personality.