Jade Hassoune is a famous actor, singer, and dancer from Lebanon. He is most famous for his role in the Canadian TV series Heartland and the US series "Shadowhunters for his role as Meliorn. Along with being an up-and-coming actor, Jade is an excellent singer and dancer. He is famous for his name as J4DE. Jade also released his popular EP named Love Letter to a Fandom in 2020.

When was Jade Hassoune born?

When Jade became 10, he grew up watching movies and dramas and grew fascinated about acting. His parents noticed the passion, and he joined a local theatre group. Regarding education, in 2008, he graduated from John Abbot College that teaches musical presentation. After graduation, he moved to the Canadian Film Centre to train and learn acting. Jade settled in Toronto, Canada, when he left the institute. 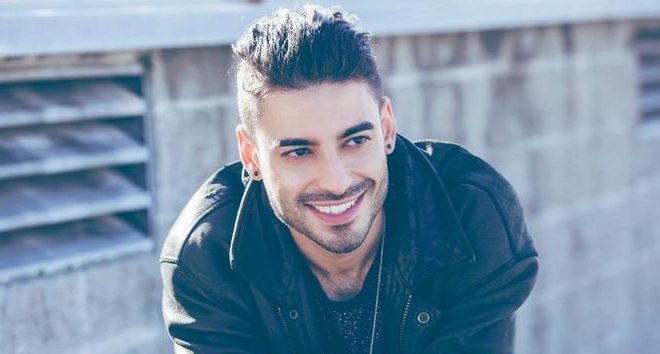 Jade debuted in the movie Laurentie in 2011. However, he had to wait for couple more years to get a big break. In 2015, Jade auditioned in Shadowhunters for the role of Alec. He was rejected then, but later director called him to audition for Raphael and Meliorn. He was finally selected for the position of Meliorn. Jade was not only limited to acting.

When he was part of Enigma Dance Productions, the group competed in prestigious Canada's Got Talent. Unfortunately, they were eliminated in the quarter-final phase. Jade is also an excellent singer. In 2020 he released his first EP titled "Love Letter to a Fandom." Some of his famous songs are Insta Story, Good to You, Human, and many more. Jade Hassoune has also given his voice in the famous Ubisoft video game Battle For Atlas.

Has Jade received any honorable awards and nominations?

Despite being so talented in many aspects, Jade Hassoune is still yet to receive an award. He has also not been nominated in any category. 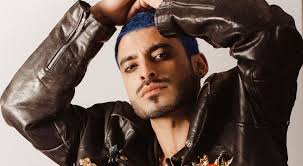 What are Jade Hassoune's favorites and hobbies?

Jade Hassoune is an extreme fan of comic books and superheroes. His favorite superhero is Buffy The Vampire Slayer. He also likes video games and geeks in it with other cast members. He loves playing Far Cry and GTA. Jade was ecstatic when he got the chance to voice in Battle of Atlas and Far Cry. Jade also likes to hang out on his Instagram account. He loves to share pictures, videos, and clips of his daily life. Currently, he has just over 300,000 followers. 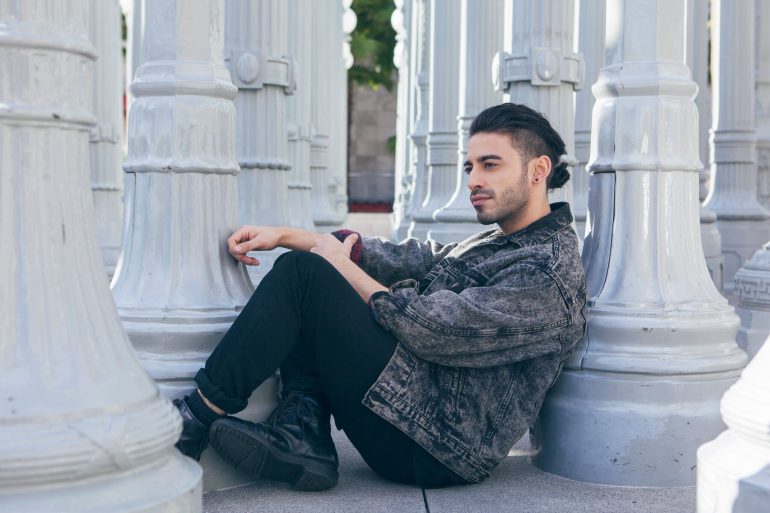 Jade Hassoune is a member of the LGBTQ community and refers to himself as "queer."  He supports the gay movement and pride openly.
Talking about his married life, he is single as of 2021. However, Jade has not revealed if he is married or engaged with any women or is dating one.

What is Hassoune's height and weight?

The handsome actor stands at the height of 5 feet and six and a half inches and weighs around 70 kilograms. He has a slim body type. Furthermore, his beautiful black eyes and brown hair make him look even more attractive.

How Much is Jade's Net Worth?

Jade Hassoune is a trendy actor, singer, and dancer. His role as Meliorn in Shadowhunter has generated lots of fans.
Critics have praised his anti-hero acting and how he suits him. Due to his popularity, he has over 500,000 social media followers.
Jade's primary source of income is from his career as an actor and the sales from his music. Currently, Jade Hassoune has a net worth of $1.1 million as of 2021.