Karen Finerman, a.k.a. “The Chairwoman,” is a famous Television personality and a businesswoman from the United States. She is one of Metropolitan Capital Advisors, Inc.’s founding members and among the initial participants of the Portfolios with Purpose competition. Finerman gained popularity after her work on the television shows On the Money (2005) and Fast Money (2007).

She has been a role model, especially for younger women who wish to invest their money or earn a business. In this patriarchal world, she can be considered the living embodiment of women’s empowerment. In most cases, men have that decisive power over money, and women seem to be less accountable for their finances. Finerman believes that “Money is empowerment,” and only through financial control, women's empowerment is possible.

Where was Karen Finerman born?

Born in California, USA, on 25th February 1965, Karen Finerman is currently in her 56th. Her zodiac sign is Pisces. Her mother’s name is Jane Finerman and her father, Gerald Finerman, was an Orthopedist. They were from a Jewish background. Karen’s mentioned in her blogs that her true inspiration behind all her success is her mother.

Karen was brought up and raised in Beverly Hills, California, along with her four siblings. She has three sisters, namely Wendy Finerman, Leslie Finerman, and Stacey Finerman, plus a brother, Mark Finerman. She is the sister of Oscar-winning producer Wendy Finerman for her work on the 1994 classic, “The Forest Gump.” 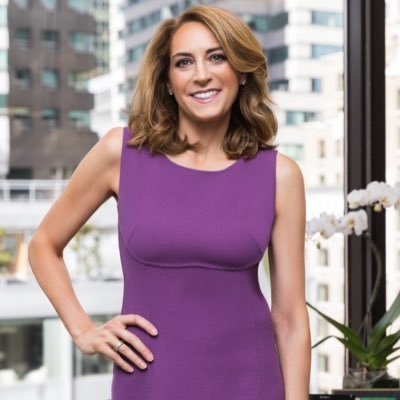 Where did Karen receive her education?

Finerman completed her schooling (High school) in 1983 at Beverly Hills High School. Then, she graduated in Economics from the University of Pennsylvania’s Wharton School of Business in 1987.

How did Karen start her career in business?

After her graduation in 1987 from the Wharton School, she kicks start her career on Wall Street, on the trading desk of First City Capital’s risk arbitrage fund. She co-founded Metropolitan Capital Advisors, a New York-based hedge fund, with Jeffrey Schwarz in 1992, at a period when males entirely dominated the hedge fund industry.

Later, Karen shifted her focus to work on Television. Finerman has been a panelist on CNBC’s Fast Money since 2007. One of her male counterparts was Jim Cramer. They have followed the same professional path, beginning in the hedge fund industry and progressing to television shows. She has been a board member of the Michael J. Fox Foundation for Parkinson’s Research for 18 years and continues. In addition to that, she is a notable advisor of the Montefiore Medical Center. Finerman also contributes as the board of directors at GrafTech International, Ltd. 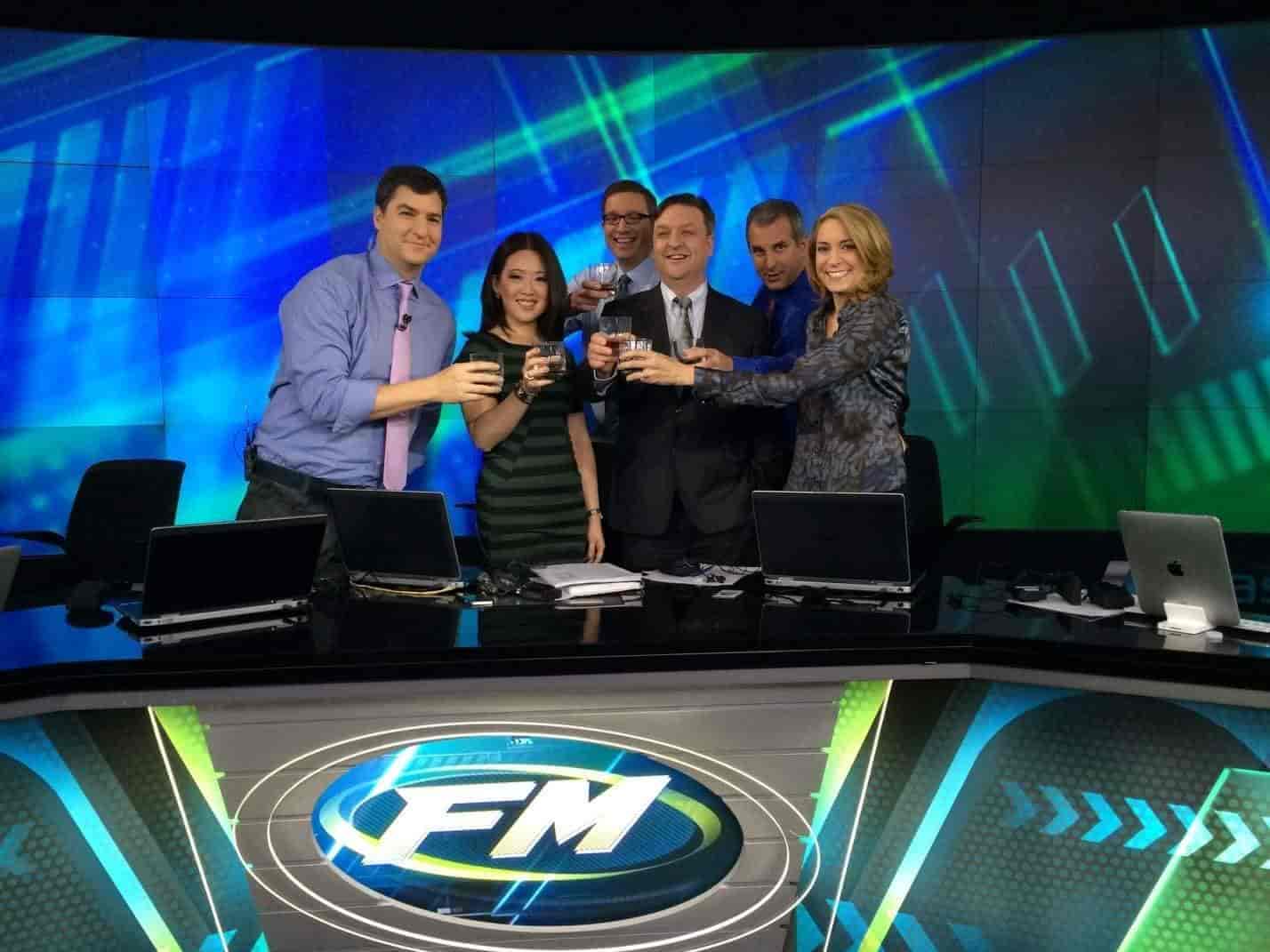 How many books has Karen written?

The 56 years old has only written one book up to this point. Her only book, Finerman’s Rules: Secrets I’d Only Tell My Daughters About Business and Life, was published in 2013. In her book, her advice is witty, straightforward, and full of valuable guidance for any woman in business. The hardcover edition is now priced at $19.22 on Amazon.

Who has Karen Finerman been married to?

Karen has been happily married to her longtime boyfriend, Lawrence Golub. He is the founder and head of Golub Capital. Following several years of relationship, the couple got married in 1993.

In their 28 years of marriage, they have been blessed with four children (sets of two twins). They are the parents of Lucy & Jack and William & Kate. Karen currently resides in Upper East Side, California, with her husband Lawrence and their children. Also called Hamptons House is a 12-acre mansion that they recently purchased. 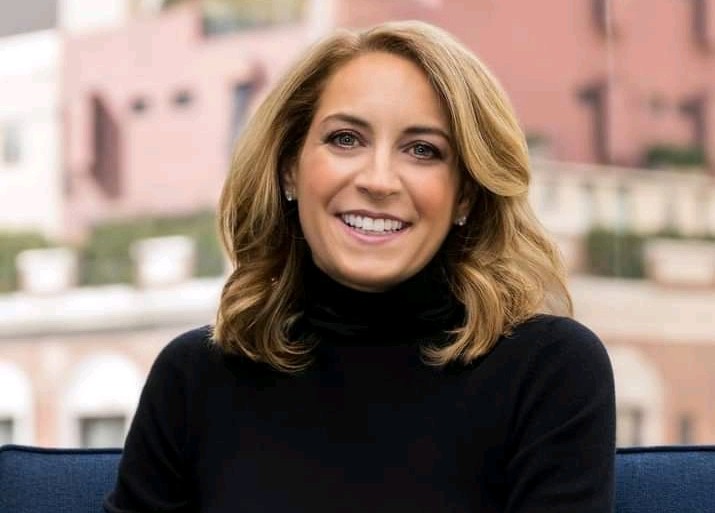 What is the net worth of Karen Finerman?

It comes as no surprise that she has amassed a fortune as a businesswoman. She earns roughly US$10 million per year and has a net worth of US $400 million as of December 2021.

What is Karen Finerman height?

She stands at the height of 5 feet 4 inches, which complements her well-curved and appealing figure. Unfortunately, her other physical attributes are not available on the internet as of now.