Louis Herthum has made his name known to the world as a well-known American actor and producer. Some of his most known projects include Murder, She Wrote as well as Westworld. Louis now has more than 80 movies and tv show credit under his name.

66-year-old Louis has been active in the industry since 1978 and is still engaged in the industry passionately. In this article, we will learn a bit more about the public and private life of the actor.

What is Louis Herthum Age?

Herthum was born in 1956 and is currently 66 years old as of 2022. His parents raised him in Baton Rouge, Louisiana, the United States. Unfortunately, the name of his parents other details has not been revealed yet to the public. Furthermore, Louis has three siblings; all sisters.

Herthum celebrates his birthday on July 5th, and his zodiac sign is cancer. His religion is Christianity. Talking about education, Louis attended Grace School, where he got his education qualification. 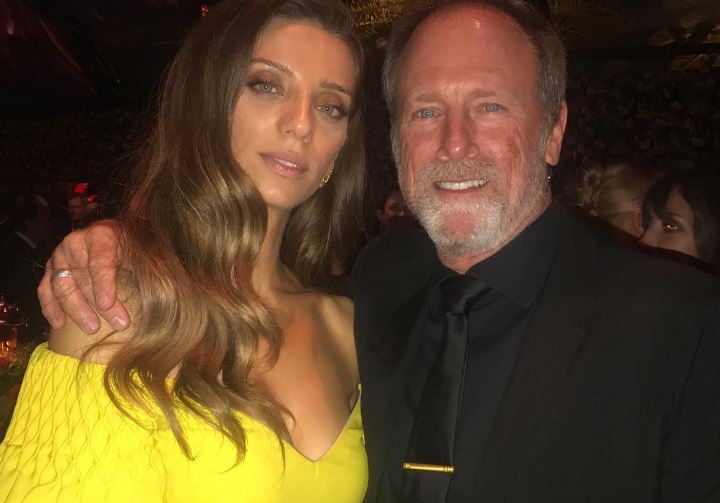 How did Louis start his professional career?

Louis started his career as an actor in 1978 by performing in TV commercials, advertisements and local theatres. He is mostly recognized for his roles in his recurring role as Dep. Andy Broom on the famous television series Murder, She Wrote. Furthermore, he is also famous for playing Peter Abernathy in the HBO television series Westworld.  Furthermore, he is also known for playing roles in True Blood, True Detective and Longmire.

Louis Has also shown his production skills since he was released in the first movie, "Favourite Son." Not only that, he is also the owner of the production company named Ransack films. He has managed to release documentaries, short films and five featured films, which shows his amazing producing skills.

Who is Louis Herthum Wife?

This American actor has a very private personal life as he is a person who likes to keep his life confidential. But, some information about this man's personal life has been revealed to the public. Currently, he is married to Jody Herthum. Furthermore, he is also a father and has a daughter named Liv Herthum. 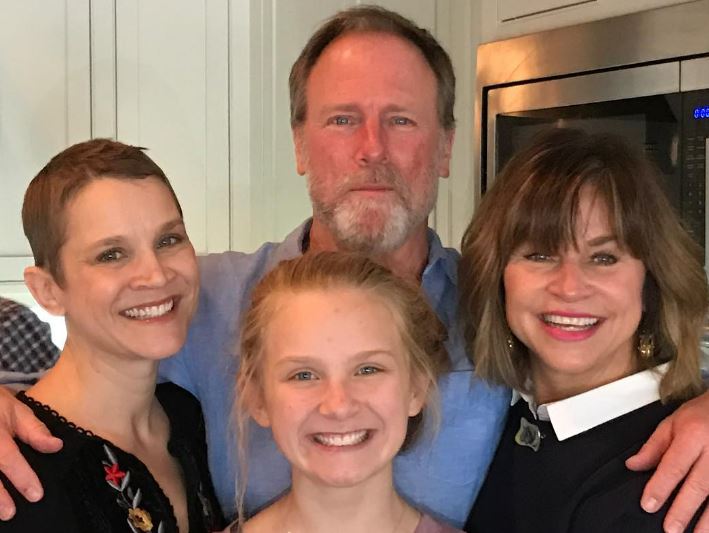 It is speculated that he is very happy in his married life, and he is not only a good husband but also a great father. There aren't any rumors of their divorce, and he is not rumored to be in an affair. Since Louis keeps his life private, there is no information about his love life before his marriage to Jody.

What is Louis Herthum Net worth?

Louis Herthum net worth is speculated to be around $1 million, which is pretty impressive. He has earned recognition among the public not only as an actor but also as a producer. He started his career as an actor in 1978  by performing in local theatres, advertisements and TV commercial.

Herthum managed to gain popularity after playing a role in the movie Murder, where he played the role of Deputy Andy Broom and She Wrote. Despite being 66, Herthum is still actively seen in recent tv shows and movies. Therefore, we predict his net worth to increase more in the near future. 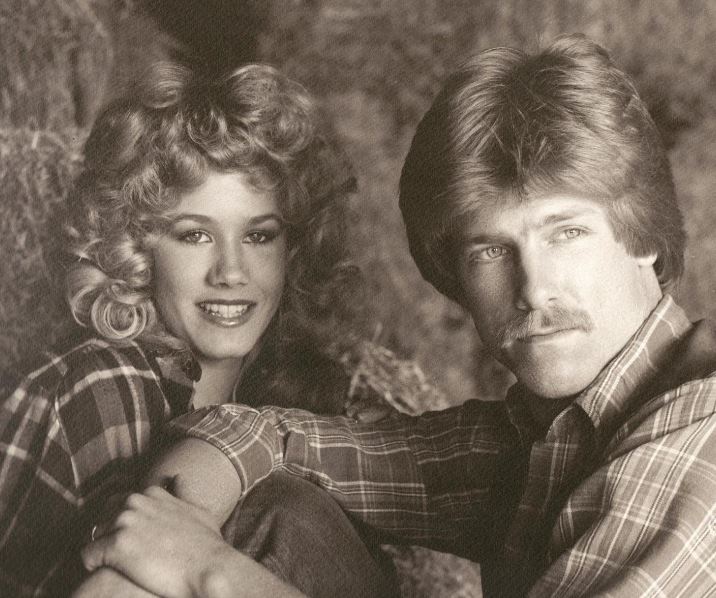 Is Louis active on social media?

What is Louis Herthum height?