Sebastian Roche is a famed French actor who is best known for his role as the character of Kurt Mendel in the Canadian TV show Odyssey 5.  He has also acted in TV shows such as Supernatural and Vampire Dairies.

He is also a happily married man. Roche has been married twice in his life. Apart from this, read more about him in the following paragraphs about his net worth figure and many more.

His birth name is Sebastian Charles Edward Roche, born on 4 August 1964 in Paris, France. Likewise, as per his nationality, Sebastian belongs to French. His ethnicity is a mixed one.

He is the son of Philippe Roché (father) and Gail  Stewart (mother). From the age of 12 to 18, Roche resided at the sailboat alongside his father, mother, sibling brother, and sister and traveled to Africa, the Caribbean, South American, and the Mediterranean. 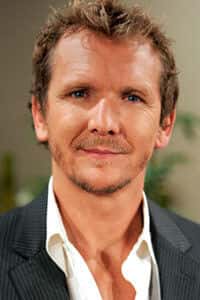 Sebastian Roche is a highly educated man. He has been educated at the Cours Florent and also went on to pursue his acting career at the French National Academy of Dramatic Arts.

Sebastian Roche made his professional acting debut with the TV film, The Murders in the Rue Morgue in 1986. Later, he acted on TV series like Vampire Dairies, The Hitchhiker, Sex and the City,  Merlin, Benjamin Franklin, Supernatural, Batwoman, etc.

He has also made his tremendous acting skills felt in movies, including The Last of the Mohicans, Household Saints, The Peacemaker, Black Knight Decoded, 6 Underground, and many more. In addition, Sebastian has acted in stage shows like Salome, Macbeth, The Green Bird, Tartuffe, etc.

As for his married life, Sebastian married his first wife, Vera Farmiga, in 1997. The duo first locked their eyes with each other during the Fox series of Roar. They resided at the 117-acre estate at the Upstate New York and enjoyed quite a happy time for some time. However, their married life fell at the wrong time. Finally, the pair went on to file for divorce in 2004.

Later in 2014, he married his second wife, Alicia Hannah, on 31 May 2014. The wedding took place at Chateau Les Bouysses in Mercuès, France. This couple also starred in the movie. We Love You, Sally Carmichael, was released in 2017. The pair do not have any biological children of their own. 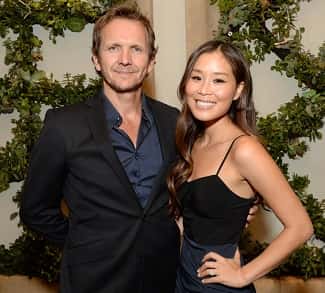 How Much is Sebastian Roche Net Worth Figure?

As per sources, Sebastian Roche has maintained his net worth at $1.5 million. He can earn such a fortune from his successful career in the acting profession. He also gains a reasonable sum of income from his endorsement deal with Kim Ian.

On the other hand, Roche earns an annual salary of $10,000 to $65,000.  It is also assumed that he will be making more and more money once he takes on future acting endeavors. As a result, his assets details have been kept under the radar as of now.

Sebastian Roché stands at a decent height of 5 feet 9 inches (175 cm) and maintains his overall body weight at 75 kg (165 lbs). However, his actual physical description has not been officially disclosed as of now. In addition, he has a pair of ocean blue eyes and short blonde hair. 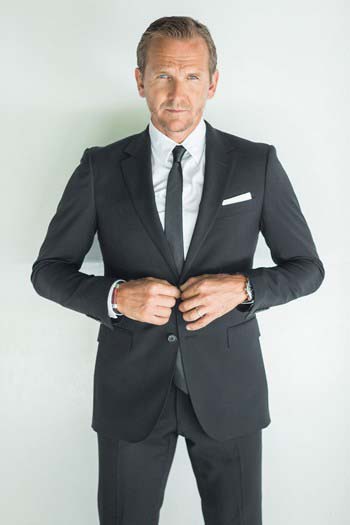 Sebastian Roche is also very much active all over social media sites. He has earned more than 365 K followers on his account, which he uses under the id name @ Sebastian Roche, over 467 K on his Twitter account (@sebroche). But his official Facebook page has yet to be made at the time of this writing.