DeObia Oparei is a bold British actor who has appeared in several films and Television series, most notably for his roles like Areo Hotah in the popular HBO series Game of Thrones and Arthur in David Fincher's Alien 3 (1992). Besides, most recently, DeObia starred in the Disney+ Loki series as a Loki variant, Boastful Loki.

The talented actor, DeObia, always gives his best performance and brings the character to life in an astonishing way. DeObia also ventured on to playwright and has written some screenplay for some theatre companies. We shall have a closer look at his biography and career in this article.

DeObia Oparei was in Hackney, London, in the United Kingdom on the 7th of December 1971. The actor turned 50 a month ago, in December 2021. His zodiac sign is Sagittarius and belongs to the black ethnic group. DeObia Oparei parents were of Nigerian origins. However, he has not publicly shared about his parents on the web. Likewise, we also do not know whether DeObia has any siblings. In addition, his educational history is also not known. It is still under review. 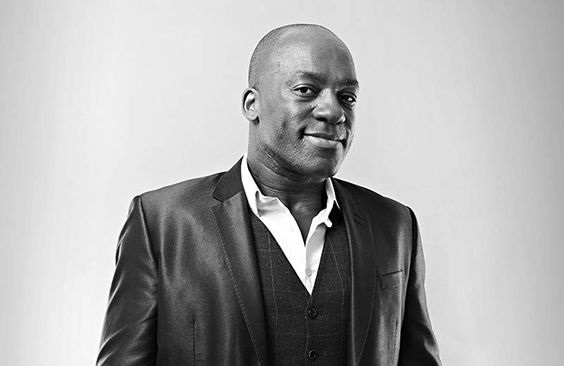 DeObia started his journey as a theatre artist and worked in The Royal Shakespeare Company. He made a professional debut in the 1990 British TV series Medics. Later in 1992, DeObia was seen in Alien 3, where he had a small cameo role of Arthur.

He got his major break in 2011 when he played Gunner in Pirates of the Caribbean: On Stranger Tides. Likewise, DeObia also starred in the Game of Thrones series, Independence Day: Resurgence, Dumbo, and Jumanji: The Next Level. His recent works include Warth of Man and Marvel's Loki series.

DeObia has long kept his sexual interests in a shadow. He always seemed to avoid talking about his love life on media. However, last year in June, the artist finally revealed that his sexual orientation was gay. On his Instagram, DeObia posted an 11 minutes long video and shared his experience of being a black gay man and how challenging the situation was. But the actor has not revealed anything about his partner, so we might say he is currently single and waiting for true love. 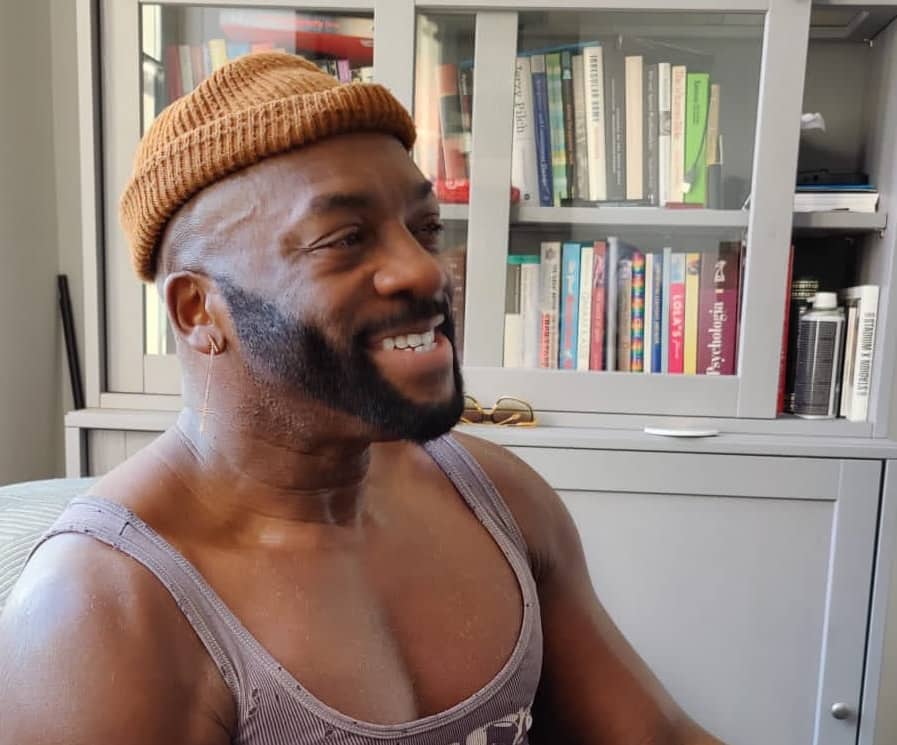 The 50 years old actor has a subtle presence on social media. He is available on Instagram, Twitter, and Facebook as well. Most of his posts depict his handsome body and incredible fashion styles showcasing his lavishing living. In addition, some of the outfits he shows are very unique and stylish. DeObia has 618 posts and more than 10 thousand followers on Instagram. Similarly, his Twitter account has 6.6k followers. The Loki actor also has a Facebook page consisting of 2.4k followers.

DeObia has not yet disclosed his actual net worth. However, according to our research, his net worth ranges between $1 million and $5 million. DeObia also earns between $50 thousand and $80 thousand each year. His principal source is his acting career. Furthermore, the 50-year-old actor has been in a slew of blockbuster films and television series. The 2011 film Pirates of the Caribbean: On Stranger Tides grossed a billion dollars at the movie box office. 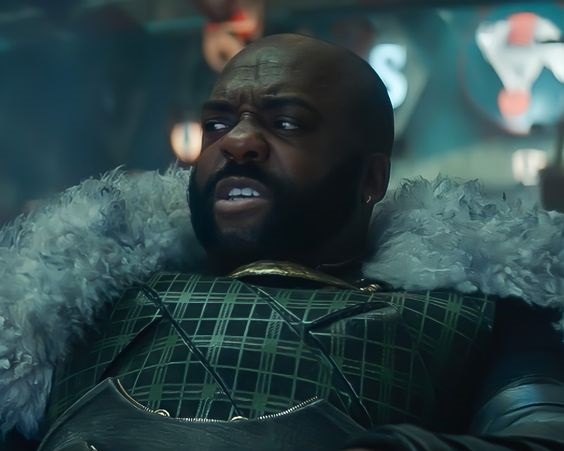 The Wrath of Man actor, DeObia, is a very tall guy. He stands at 6 feet 6 inches (1.98 m) in height. Similarly, he is 75 kg (165 lbs) in weight. DeObia has a very bulky and muscular body type, carved from regular training and workouts. His body measurements are 40 inches in the chest, 33 in the waist, and 14 in the biceps. Likewise, DeObia's eyes and hair are both black-colored.