Lauren Katherine Conrad, also known as Lauren Conrad, is a woman of numerous talents. She has gained huge recognition as a TV personality, designer, and writer. Lauren caught the eyes of the public through her appearance in the series Laguna Beach: The Real Orange County.

Furthermore, Lauren has her reality show, The Hills, a Laguna Beach spinoff. Did you know Lauren is a committed woman with a celebrity husband? Here's everything you need to know about this renowned TV personality.

Where was Lauren Conrad born?

Lauren was born in 1986 in Laguna Beach, California, to her parents, Jim and Kathy. Her father, Jim, is a famous architect. She celebrates her birthday on February 1, and her zodiac sign is Aquarius. Furthermore, she has two younger siblings, a sister named Breanna Conrad and a brother named Brandon Conrad. Lauren is American by nationality and has German, English and Irish ethnicity. 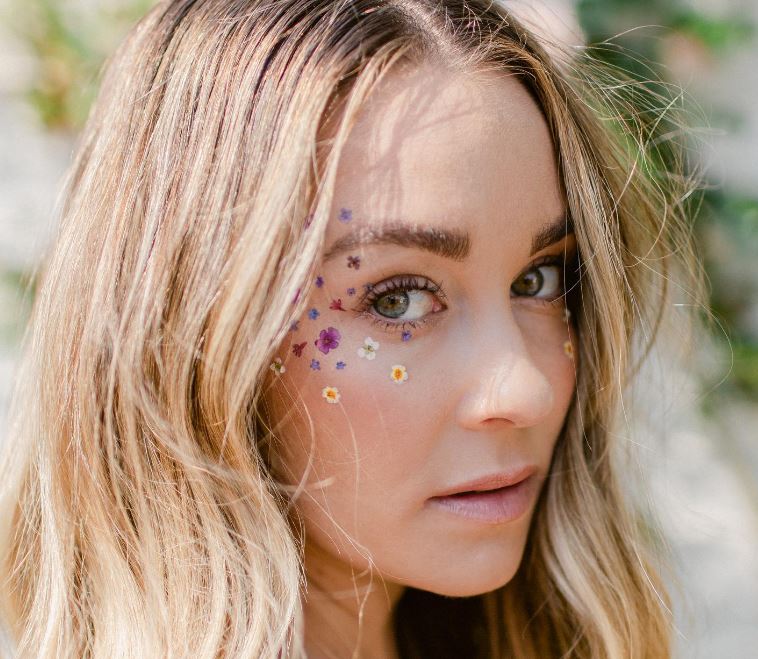 What is Lauren's educational background?

Lauren has a solid education background as she studied at the Fashion Institute of Design and Merchandising and Academy of art university as she had an interest in fashion at a very young age. She completed her primary education in her hometown.

How did Lauren Conrad start her career?

Lauren started gaining popularity when she got the opportunity to participate in the reality television series Laguna Beach: The Real Orange County. She moved to Los Angeles to pursue her career in fashion and opened fashion clothing lines LC Lauren Conrad and Paper Crown. Her brand is found exclusively at kohl's.

Furthermore, she has also managed to establish herself as an author and has published nine books. Lauren is a very successful businesswoman with her lifestyle, clothing and perfume companies. Lauren reveals she doesn't want to do reality shows anymore since it invades too much of her personal space.

Who is Lauren Conrad Husband?

In February of 2012, Lauren met eyes with Something Corporate guitarist William Tell and started dating publicly. The couple's love grew quickly, and they decided to get married on September 13, 2014, after their engagement in the same month. The wedding was held in a beautiful ceremony with close friends and family in California. The couple has two children bud from their love; both sons named Liam James and Charlie Wolf. 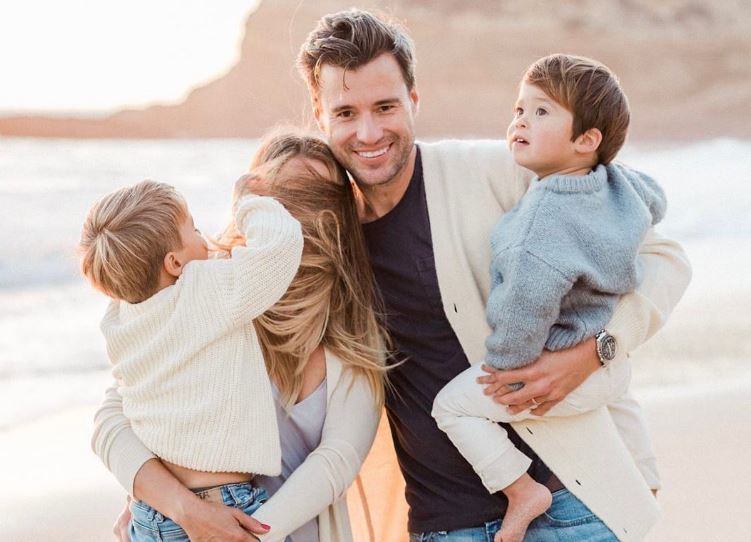 Before William, Lauren was once romantically involved with Kyle Howard, a professional actor since 2008. After dating for three whole years, the couple split due to some unknown reasons. Currently, Lauren is living a happy life with her family of four.

What is Lauren Conrad Net worth?

Lauren's net worth is estimated to be around $50 million as of 2022. She has earned recognition from the public not only as a famous TV personality but also as a fashion designer and author. Conrad has also managed to be successful in her fashion career as she has released many fashion lines. Furthermore, Lauren has also earned some money being an author of high-selling books. Lauren is still active in the industry and earning pretty well. Therefore, her net worth will definitely increase in the future. 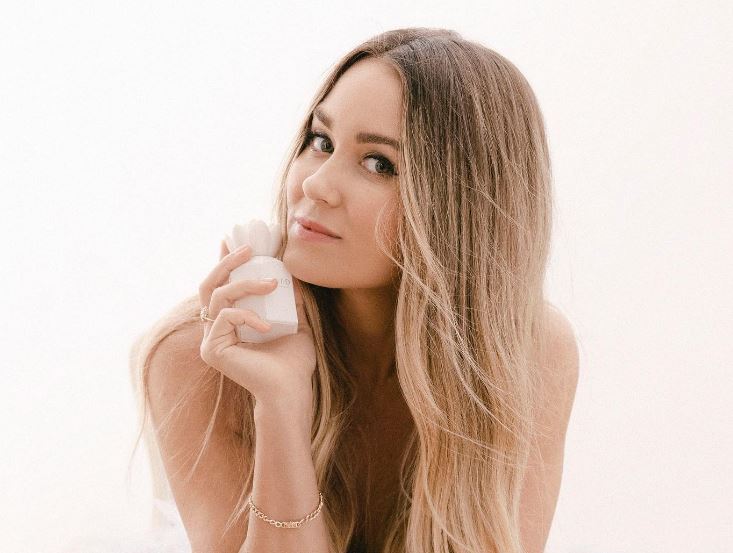 Is Lauren active on social media?

What is Lauren Conrad Height?

This 36-year-old woman has a height of 5 feet 3 inches (162 centimeters), and she weighs around 54 kg (118 lbs). Furthermore, She has an attractive pair of green eyes and blonde hair. Lauren has maintained her slim body despite her age and looks stunning.