Tiphaine Daviot is a popular figure in the entertainment industry. Professionally, she is a professional french actress. You may know her from the movie Girls with Balls. The French actress further gained popularity when she portrayed the character of Charlotte in the French comedy series Une Belle Historie.

In 2019, Tiphaine Daviot received the La Rochelle TV Award for the Most Promising Actor for her outstanding acting performance in Une Belle Historie. Find about her life and net worth details in this article.

Where was Tiphaine born?

The birthdate of Tiphaine Daviot is still unknown to the public. However, we do know that she was born in France. Moreover, Daviot was always keen on acting since a tender age. The Une Belle Historie actress was so passionate about her acting career that she trained herself in the acting field before making a debut in the television world. 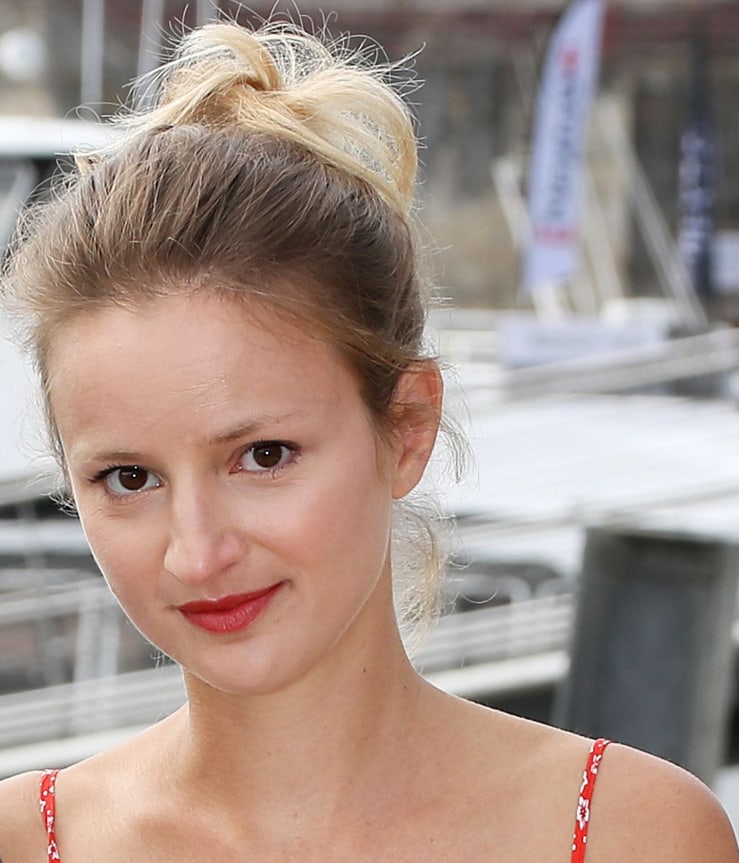 What did Tiphaine Daviot choose as a career?

The multi-talented actress started her career in the year 2011. Tiphaine Daviot's started her professional acting career in the short film "White as a Woman." She then appeared in the movie Eyjafjallajokull as Cecile's friend. Similarly, Daviot's first television debut was the series More Beautiful Life in 2011, where she made a small appearance as Eloise Barrault.

Similarly, she also played roles in other series like Guardian Angel, Lazy Company, Madeline Curator, Josephine, Dead Lands, and many more. Furthermore, many people recognize Daviot by seeing her appear in movies like Goal of the Dead, Hippocrate, Who are the Strongest, and many more. In addition, she appeared as Eloise in the French TV Series Plus Belle La Vie. 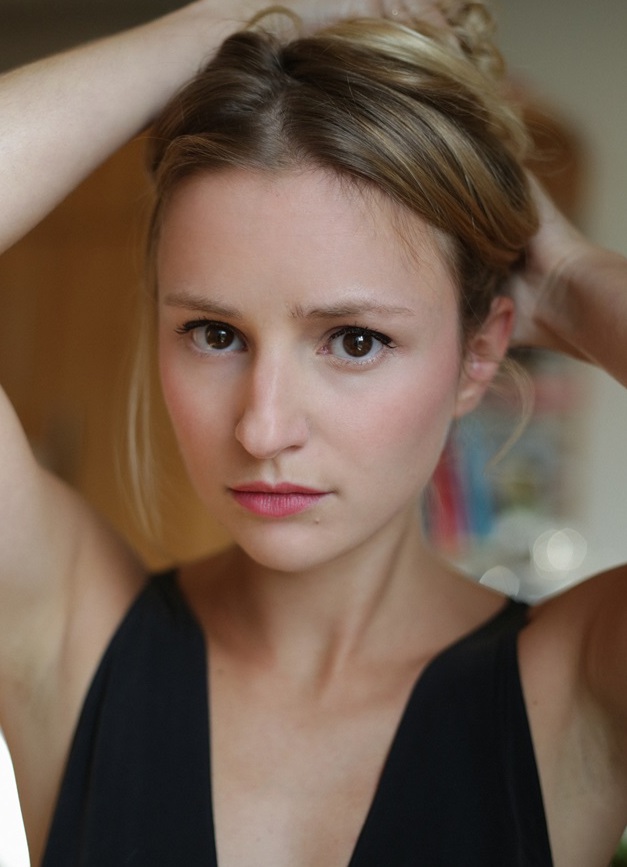 Besides, she received her first significant role in the Girls with Balls in 2018 as Stella. Furthermore, she appeared in the television film On the Other Side of Didier Bevel and played the role of Alice in 2020. She has appeared in the famous Netflix horror series Marianne alongside Victoire du Bois, Lucie Boujenah, and others.

The big television screens aren't the only place where Tiphaine Daviot has put her performance on display. Naturally, therefore, she's also recognized for some theatre performances, including My Very Romantic History and Folle Amanda.

Has Tiphaine won any awards?

The Girls with Balls actress has done many renowned roles in her acting career until now. She received significant fame for her roles in series HP and the series Une belle Historie. Her first award is the La Rochelle Tv Award, which she won for her role in Une Belle Historie in the most promising actor category. She also received a nomination for the Golden Nymph Award for Outstanding Actress category for her role in the HP, a comedy series.

The personal life of Tiphaine Daviot has been under the wrap. The actress does not wish to share her matters with the public. Instead, the accomplished actress seems focused on her professional life.

According to her Instagram posts, she seems to be busy with her upcoming projects. Also, Tiphaine has not ever been involved in a dating scandal to date. Nevertheless, we can assume that Tiphaine is single and focusing on her career. 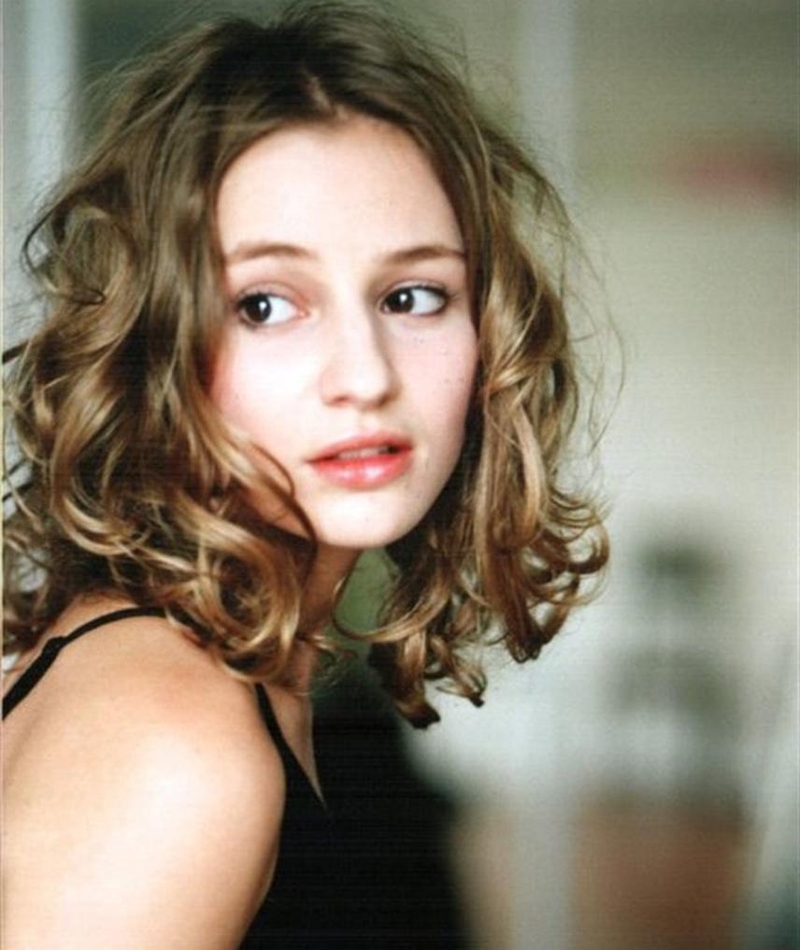 What are Tiphaine's physical stats?

The Marianne actress has a fit body and stands at the height of 5 feet 5 inches. Tiphaine Daviot is a gorgeous actress with flawless skin and a brown pair of eyes with blonde hair adding to her distinctive features. Furthermore, the French actress belongs to the Caucasian ethnicity.

What is Tiphaine Daviot Net Worth?

Tiphaine Daviot's net worth is estimated to be $15 million as of 2021. Most of her earnings come from her acting career, and various endorsement deals she receives. No doubt it will increase in the coming days of her life.

Is Daviot active on social media?