Anansa Sims reconciled with Matt Barnes after restraining order? What went wrong with their relationship?

The year 2020 proved to be a difficult year for both Anansa Sims and her boyfriend Barnes as both of them got separated and things even heated up to one getting a restraining order. However, the couple soon settles their differences and are soon on the same page together. So what went wrong in their relationships? Get to know the answer to the questions posed and more in the following article.

Matt Barnes and Anansa Sims' break up became public in February 2020 after The Shade Room disclosed that Sims modified her Instagram status to single. Things seem to be going strong between them until Matt alleged Sims was taking their son away from him. 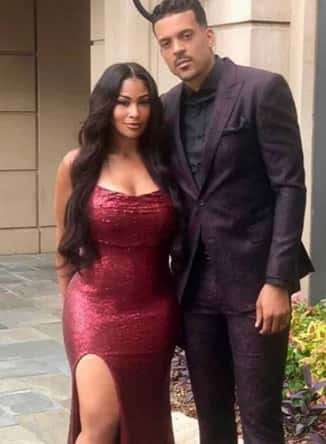 Sims claimed Barnes became very obsessive, aggressive and harassed her through text on social media. She arranged visitation for their son to see Barnes, but the harassment went to such an extent. As a result, she went to file a restraining order against Matt.

After several months of social media battles, the two buried their hatchet. So during the Easter 2020 holiday, Sims and Barnes jointly shared on their social media.  Furthermore, Barnes also issued a public apology for airing the duo's dirty laundry in a two-minute Instagram video to the whole world. 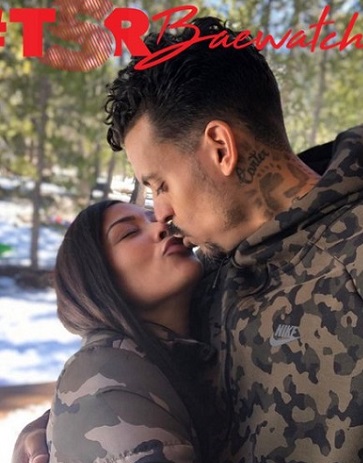 What Went Wrong With Their Relationship?

Matt Barnes opened up through  Hollywood Unlocked that despite having a fine relationship with Sims, he broke up their relationship because he does not see himself in a monogamous fashion. Also, Barnes said in an interview that Sims became very distraught about their split. But fortunately for Anansa and Matt, they both sort out their trouble are now together. 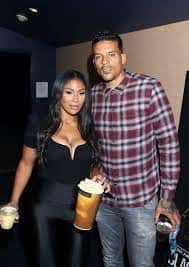 The duo reconciled in a 2021 New Year' where the lovebirds were seen sharing a passionate kiss with the caption saying, that A year to forget, but we figured it out – HNY to you & yours.

Since their patched up, both have shared nice and lovely post on their respective posts. Furthermore, Barnes also wished that Sims a Happy Valentine’s Day.

Do Anansa Sims And Her Boyfriend Have A Kid?

Anansa Sims is a plus-size supermodel and well known for being the daughter of Beverly Johnson. She is also recognized for on and off relationship with her boyfriend, Matt Barnes. As for Matt, he is a retired basketball player. The duo is expected to have a child in the near future.