Also, we will uncover a short bio on Kayja Rose herself. So fans, stay tuned and read the whole paragraphs till the very end!!

Who is Kayja Rose's Stepfather?

Well, going straight to the point, Kayja Rose's stepfather's name is Joe Rogan. Joe is a talented guy who is a comedian and TV host and has been commentating at the UFC matches.

Since 2002, Rogan has given color commentary on the UFC on Pay Per View basis, Spike Television, and FOX. Rogan’s passion for MMA began with martial arts practice at the young age of 13. Later, the Boston native, Joe Rogan, went on to earn a black belt and soon became the Massachusetts full contact Tae Kwon Do championship four times in a row. 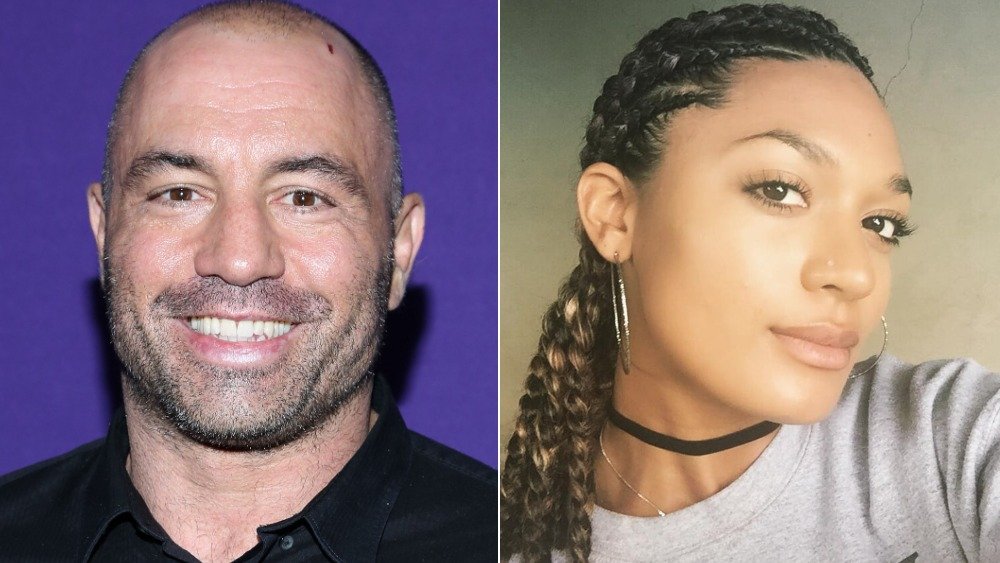 Moving on and talking about Joe Rogan and Kayja Rose's father-daughter relationship, they maintain a good and harmonious relationship with each other. Kayja's mother worked as a  cocktail waitress in a night bar and met Joe there. Moreover, she was a model at the time. The duo did not know when the simple hi hello transformed into a relationship. Later they got engaged in secret. The duo welcomed their first daughter, Lola Rogan, in the summer of 2008 before being engaged with one another. Finally, the couple tied their wedding knot and soon conceived their second daughter, Rosy Rogan, born in  2010.

Kayja Rose opened her eyes on 23 August 1998 in Atlanta, United States of America. Kayja Rose father name is Dino Conner, while her mother's name is Jessica Ditzel. Unfortunately, Kayja Rose father, Dino, passed away and lost his life in a deadly car accident in early 2003. 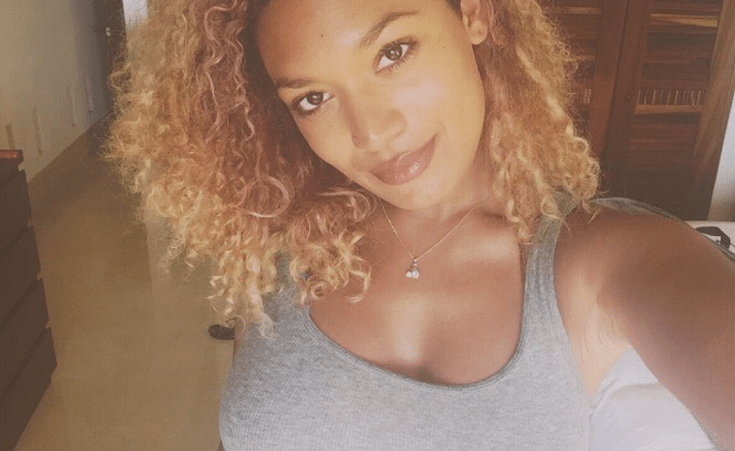 Although Kayja Rose's father is gone forever, Rose still remembers a lot of love for her deceased father. Talking about Kayja Rose, she is a very talented singer and songwriter who released more than 12 musical tracks. Her track Lies is a  hit among teens. Kayja followed her late great musician dad, Dino Connor, and has established herself in the music and entertainment industry.