Kristi Capel is best known for winning the prestigious Emmy Award. She is a veteran anchor and television newscaster by profession. She is working with the TV station Fox 8 News, where she works as a morning anchor. Kristi has been working on Fox 8 News since January of 2012. Before this, she has also worked at WYOU-TV, KSPR-TV, as well as WBRE-TV.

Where was Kristi Capel born?

Her birth name is Kristi Marie Capel. She opened her eyes on the 7th of July 1983 in Florence, Kentucky, the United States of  America. Capel's zodiac sign is Cancer. Later the young shifted her base to Missouri. But there is not much information concerning her parents, siblings, and early life details. She is of American nationality, while her ethnicity is of mixed origin. 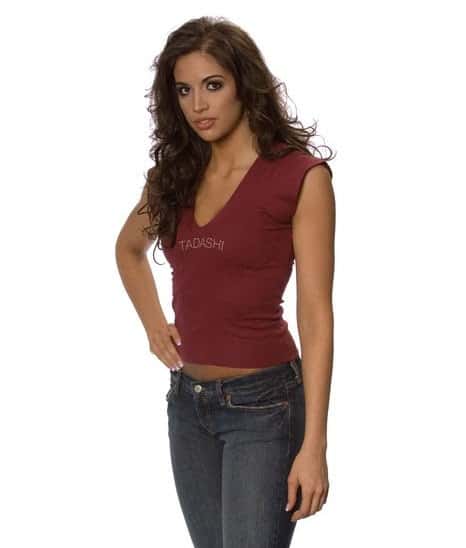 Where did Kristi receive her education?

Talking about her academic qualifications, Kristi completed her education at the Heritage Academy in Kentucky and got the volleyball scholarship from Evangel University. On the other hand, she also received her  Broadcasting and Public Relations honors with a Bachelor of Science degree.

How did Kristi Capel begin her career?

Kristi Capel has also participated in the beauty pageant in Miss Missouri USA  and successfully won the title. Prior she came in top 15 of the Miss Kentucky USA pageant. In 2006, Kristi participated in the famous Miss USA 2006 while representing her home state Missouri.

She began her TV  by being the co-anchor and a TV reporter on ABC's KSPR Springfield 33 News. She also worked as a radio personality in 1340 AM KADI ad 99 Hit FM. She also worked as a weather forecaster for the TV station WBRE-TV. In early On  2011, Kristi Caple transferred to WJW and replaced Tracy McCool and was morning co-Anchor of Fox 8 News in the Morning. 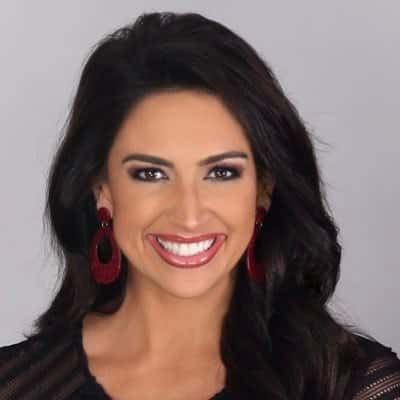 Who is Kristi Capel's husband?

The Fox 8 News sportscaster Kristi Capel is a blissfully married woman. At the time of this writing, she is having the time of their life with her husband, Hal Victoria, for close to fifteen years. The duo tied their wedding knot on July 14, 2007, in a privately held ceremony. The blessed occasion took place at the church in front of their family and friends.

Over the course of their union, Kristi Capel has been pregnant in her life and has given three lovey children to her husband, Hal. Their kids' names are daughters, Kapri Victoria and Kyndal Edward, and son, Duke Edward. 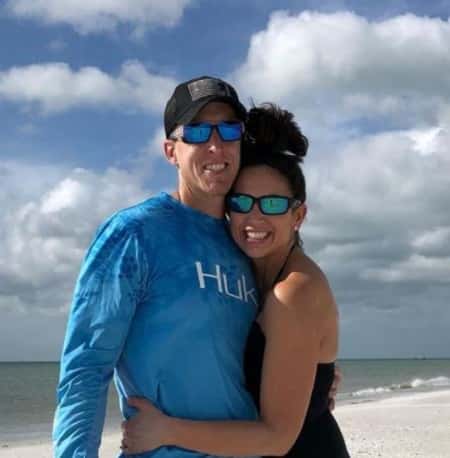 What is the net worth of Kristi Capel?

Talking about her Net Worth, Kristi Capel began working in the 99 Hit FM and 1340 AM KADI in the year 2006. From her works as a successful journalist, she has accumulated a massive sum of wealth. As of late June 2021,  Kristi's net worth is assumed to be close to $1 million, which she gained from her successful journalism career.

By working as a Morning Co-Anchor of Fox 8 News in the Morning, Kristi Caple earns an average salary of $54,300 annually. It is clear the majority of her income has and will always come from her TV journalism career. With her ever-increasing net worth combined with her husband's net worth, she enjoys a happy and lavish lifestyle with her husband and kids in their fabulous house.

Know More : Where is Kristi Capel now? Did she leave Fox 8 News?

What is Kristi Capel's body measurement?

The ultra lovely and extremely talented Fox news journalist Kristi Capel has a fabulous personality. Now, mentioning her physical description, she stands at a tall height of 5 feet 10 inches (177 cm) while her body weight remains a mystery to date.

Her official body measurement has not been documented. However, looking at her, it is clear that she is quite a fit young woman and maintains her body pretty well. As such, she has an hourglass-shaped body type. In addition, she has a pair of brown eyes and long flowing brown hair.