Home > Gossip > Where is Kristi Capel now? Did she leave Fox 8 News?

You've probably seen Kristi Capel on the morning news of Fox 8. Professionally, she is a newscaster and anchor with high experience and shows brilliant expertise in the field. Kristi is also a recipient of a very prestigious award, Emmy. 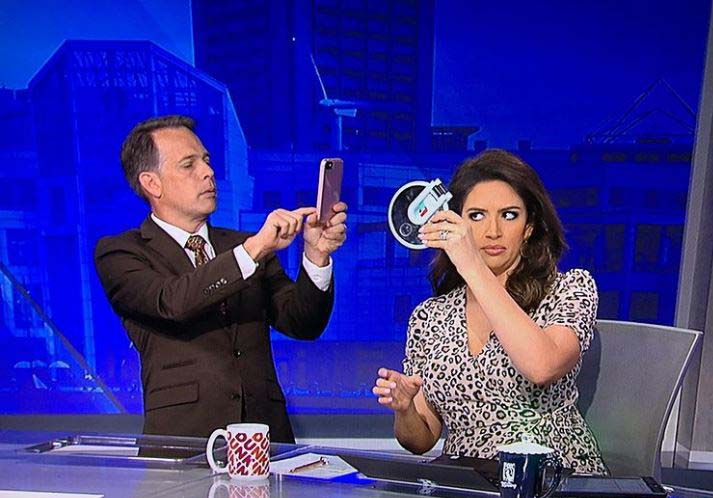 Where is Kristi Capel?

Kristi is a regularly seen television personality, so her absence can be felt pretty easy. It has been a month since Kristi has not appeared in the am news. So, fans are curious as to where she's been. However, she is yet to respond to numerous comments fans have left stating they've missed her. She is also not that active on social media as her last post is on the 16th of December, 2021, bidding farewell to her colleague John Telich.

Where has Kristi Capel been?

Back in November of 2020, Kristi announced her maternity leave as she's been expecting her third baby. She and her husband, Hal, were extremely excited about the news of the baby being a daughter. On the 30th of the same month, the couple welcomed their baby daughter and named her Kapri Victoria. Kristi is living a very happy life with his husband and three kids, two sons named Kyndal, Duke, and daughter Kapri. 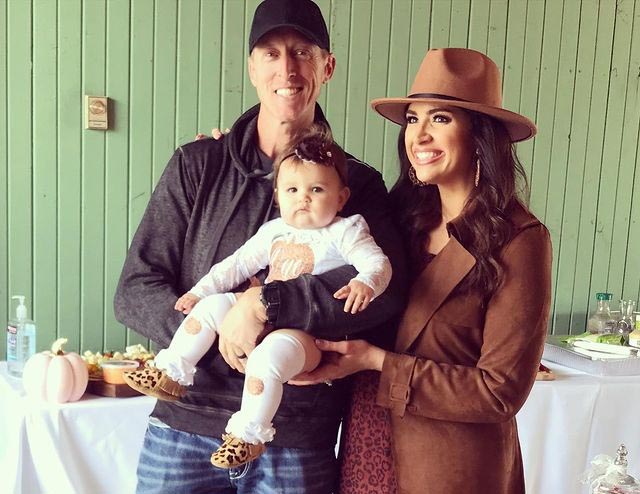 Kristi joined Fox 8 News in January of 2012 and has been working there for more than ten years now. Although she has not been seen in Fox 8 for quite some time, she has not left Fox 8 News. There has not been any official announcement from the news channel regarding her departure.