Susie Wokoma might sound like an uncommon name in Hollywood, but she has been hitting the spotlight more than ever. Also known as Susan Wokoma, she is an intelligent English actress, director and writer. Many of you might now know that she was one of the writers of the Netflix teen drama series Sex Education in season two.

Besides, Susie has appeared in various movies and television shows, including her role in Enola Holmes as Edith alongside Henry Cavill and Millie Bobby Brown. In 2017, Wokoma was selected as one of "Europe's Forbes 30 Under 30," Later that year, an international panel recognized her as a "BAFTA Breakthrough Brit."

What is Susie Wokoma Age?

Susie Wokoma was born Susan Indiaba Wokoma on the last day of 1987, i.e., December 31, in Peckham, London, England. Her age is 2022 is 34 years. She was born to Nigerian parents who moved to London before she came to the planet. Her father held many jobs and died in 2012, while her mother labored as a cleaner. She has an elder sister named Ema Wokoma. 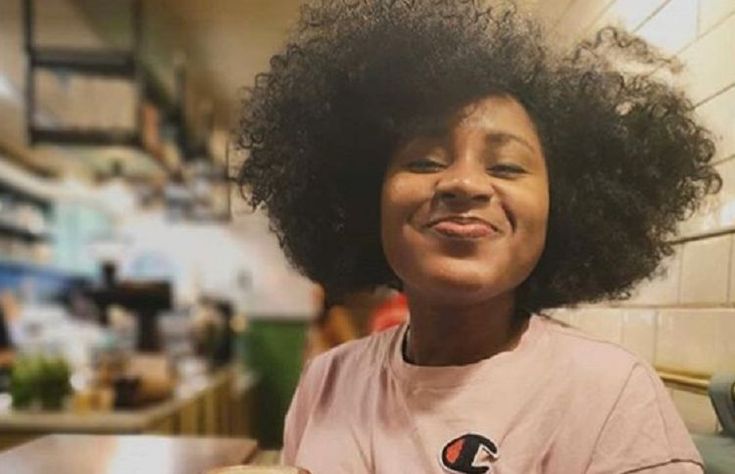 She also has African ancestry and is a member of the black ethnic group. Susie is also a British national and was born under the Capricorn zodiac. Meanwhile, information regarding her religiosity has just come to light online.

What is Susie's Education qualification?

Before rushing into Hollywood, the Enola Holmes star attended the Royal Academy of Dramatic Art (RADA), England. However, we have no idea about her academic education, as she has not disclosed it yet.

When did Susie start her acting career?

A 2006 docu-drama TV film, That Summer Day, sees a debut for a 19-yea-old Susie Wokoma into showbiz. In 2015, she appeared in the comedy series Chewing Gum. She played the role of Marie in the show. Beginning in 2016, the actress received praise from all around the world for her performance as Rachel in the acclaimed Netflix horror comedy Crazyhead.

She played a lead role in the British comedy Year of the Rabbit in 2019. The program featured a brief cameo from Jo Jo Rabit director Taika Watiti. Additionally, she portrayed Edith in the 2020 film Enola Holmes, a role she will return to in the follow-up, Enola Holmes 2, which will be released in late 2022. 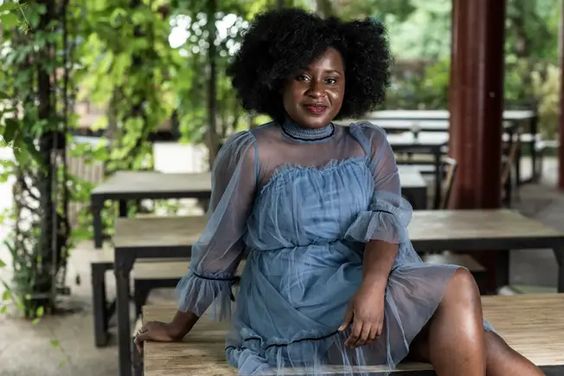 Our findings indicate that the Chewing Gum star is not married and is probably currently single. Susie makes it a point to avoid the spotlight and keeps a low profile when discussing her private life. Susie may not be openly seeing anybody, but there is a chance that she is seeing someone in private. So it's risky to conclude too quickly.

How much is Susie Wokoma Net Worth?

According to All Famous Birthday, Susie Wokoma, a talented English writer, has an estimated net worth of $1.5 million. Her career as an actress, writer, and director compensate a lot in her earnings and thus in her net worth. She roughly earns 100K to $200K on an annual basis. Besides his work, Susie also makes money through endorsement and commercial contracts. 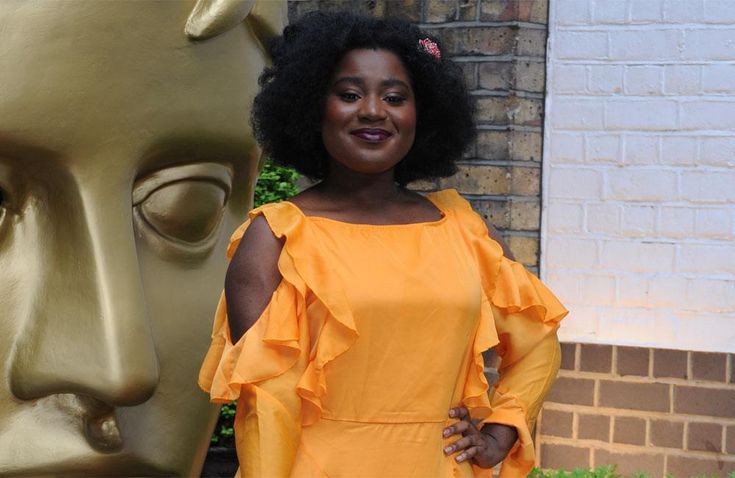 Susie Wokoma is very active on social media, mostly on Instagram. She does not miss a day to post on Instagram; her fans are in for the delicacy daily. Her user-profile @susiewoosie12 has amassed 53K followers, and she has 238 posts. Susie mostly uploads travel pictures and set photos. But unfortunately, the gorgeous lady is unavailable on Twitter and other social media.

What is Susie Wokoma Height?

The 34-year-old British actress stands at an average height of 5 feet and 4 inches (1.63 m tall). Her altitude is comparatively shorter than the other actresses she shared on the screen. Likewise, her body weight is around 68 kilograms (150 lbs). She has black eyes and natural black-colored afro hair. Her other body measurements are sizes are not known.