Who is Ali Larter Married to ? Her Relationship Timeline

Home > Gossip > Who is Ali Larter Married to ? Her Relationship Timeline

Cherry Hill, New Jersey. It is a small Philadelphia suburb where American actress and model Ali Larter was born. She is more favored for her expansive range of acting and performances in movies and television. Aside from her career glory, her adherents are also curious about her personal life. They want to know who is Ali Larter Married to and how her relationship is holding.

Know More about the life of : Ali Larter

After playing the role of Clear Rivers in the first two Final Destination movies, people have piqued interest in her, and she gained some serious followers along with roles in big projects. In addition, Larter is now also famous among gamers as she portrayed Claire Redfield, one of the important characters in the action horror film Resident Evil franchise.

Know More : Where does Ali Larter live? Net Worth and Assets Details 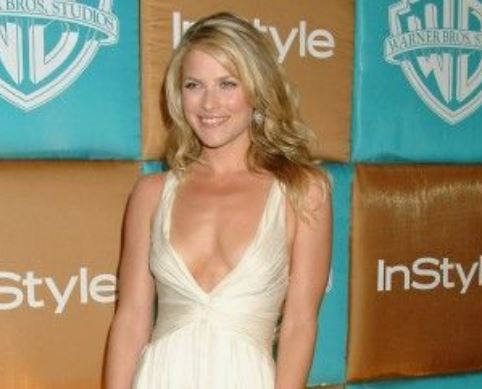 Who Is Ali Larter Married To?

Ali Larter married actor and comedian Hayes MacArthur on August 1st, 2009, in a private wedding ceremony. They began dating somewhere in the mid-2000s and were engaged in December 2007. Two years later, the pair tied a wedding knot at MacArthur's parents' manor in Kennebunk, Maine.

Since they were initially acquainted on the set of National Lampoon's comedy in 2005, the pair have been dating. The couple bought a three-story property in the Hollywood Hills for roughly $3 million after their lavish wedding in 2009. Theodore Hayes MacArthur, a son, and Vivienne Margaret, a daughter, are now their two gorgeous children. 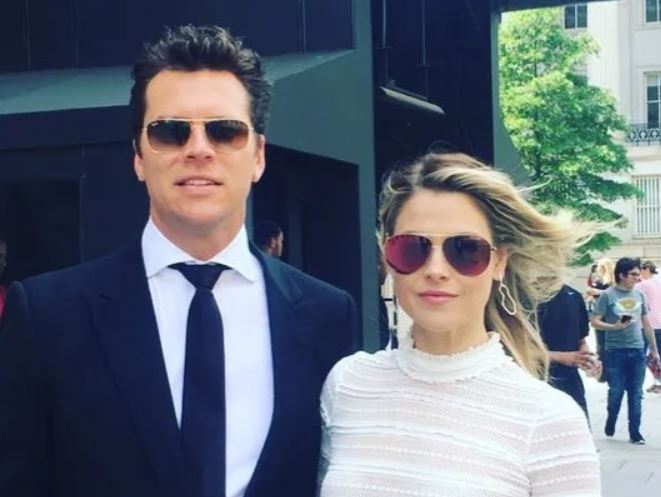 Theodore was born on December 20th, 2010, and the couple welcomed their second child, Vivienne Margaret, on January 15th, 2015. They are 11 years and seven years old, respectively. Larter mentioned how different her son and daughter were from one another, which surprised her and made her realize how much she could acquire from them.

Ali Larter Husband Was A Star Of Angie Tribeca.

Born on April 16th, 1977, just a year later Larter's birth in Chicago, Illinois, U.S.A, the American stand-up comedian started her journey in comedy in 2003. He was the winner of the 2003 Rebels of Comedy Competition. 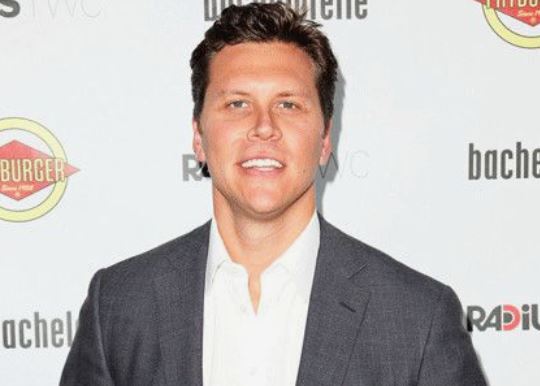 The 45-year-old actor has also appeared in numerous television shows like Comedy Central's Premium Blend, Medium, etc. He gained popularity over time and also managed to star in the TBS comedy series Angie Tribeca from 2016 to 2017, where he played the role of Jay Geils for over 30 episodes.

Furthermore, MacArthur was cast as Rex in the television show Perfect Couples, announced in May 2010 by NBC. The 30-minute romantic comedy series debuted in 2010 and ran for 14 episodes. However, just a year later, in May 2011, NBC scrapped the series.